At a special price this bundle will get you:

Twisted Sister may have called it quits in 2016, but frontman Dee Snider keeps delivering the Metal goods, both in the studio and live.

Dee released an excellent solo album ‘For The Love Of Metal’ some 3 years ago, and he was touring in support of that album throughout 2018 and early 2019.

Unfortunately the pandemic put a screeching halt to that touring schedule and subsequently Dee & his solo band went into the studio to record his 5th solo-album, titled ‘Leave A Scar’. The new album was released on July 30th 2021.

To kick off the coming cycle of promoting the new album and then touring, Dee made a very special live appearance in New York on June 11th of 2021. The show was recorded in all its glory for this exclusive live-stream, and now it’s time to rock out through your devices!

On offer here are all the classic Twisted Sister cuts + selected cuts from Dee’s solo career, and of course some tasters from the excellent new album, ‘Leave A Scar’. Dee and the band is even joined on stage by former Twisted Sister bassist Mark Mendoza, bringing the house down!

If you like Dee Snider and Twisted Sister, you’ll love this in-concert stream!

As an added bonus when buying the stream, you will also get access to a deep dive into the archives of our partner Rock Hard magazine’s past articles on Dee Snider & Twisted Sister through the years.

After having ordered the stream, you will be sent a a separate access code that will allow you to watch the live event + bonus features as many times as you like for a period of 30 days. Please note: Your personal link & other details will be generated and sent to you by email within a few hours after your purchase. Merchandise will be shipped separately. 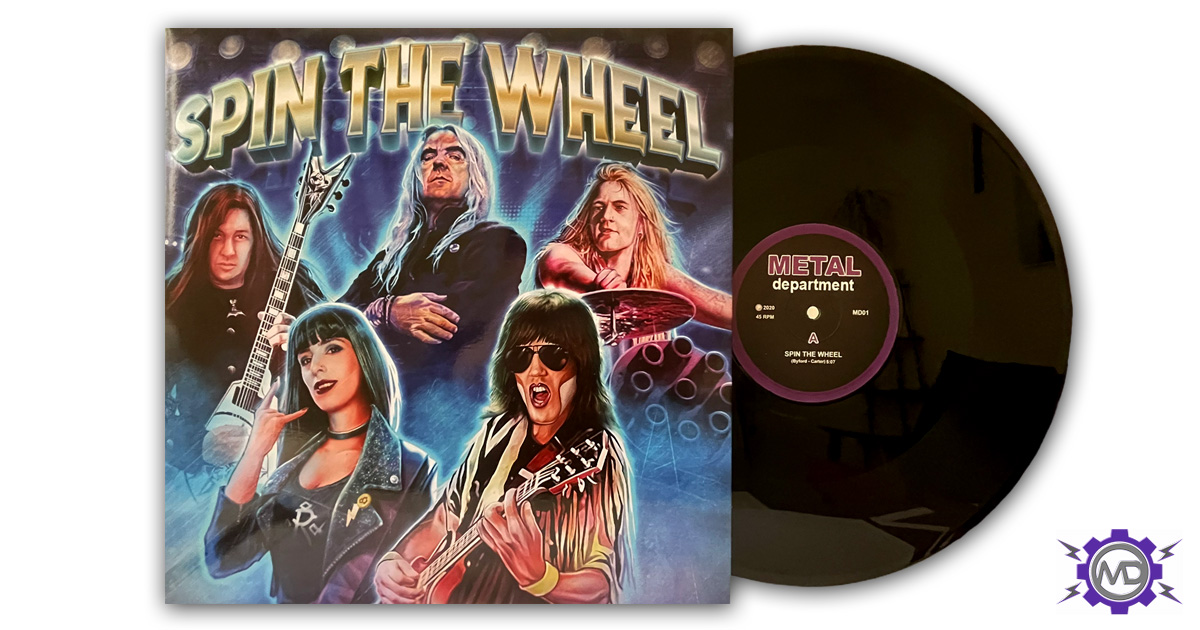 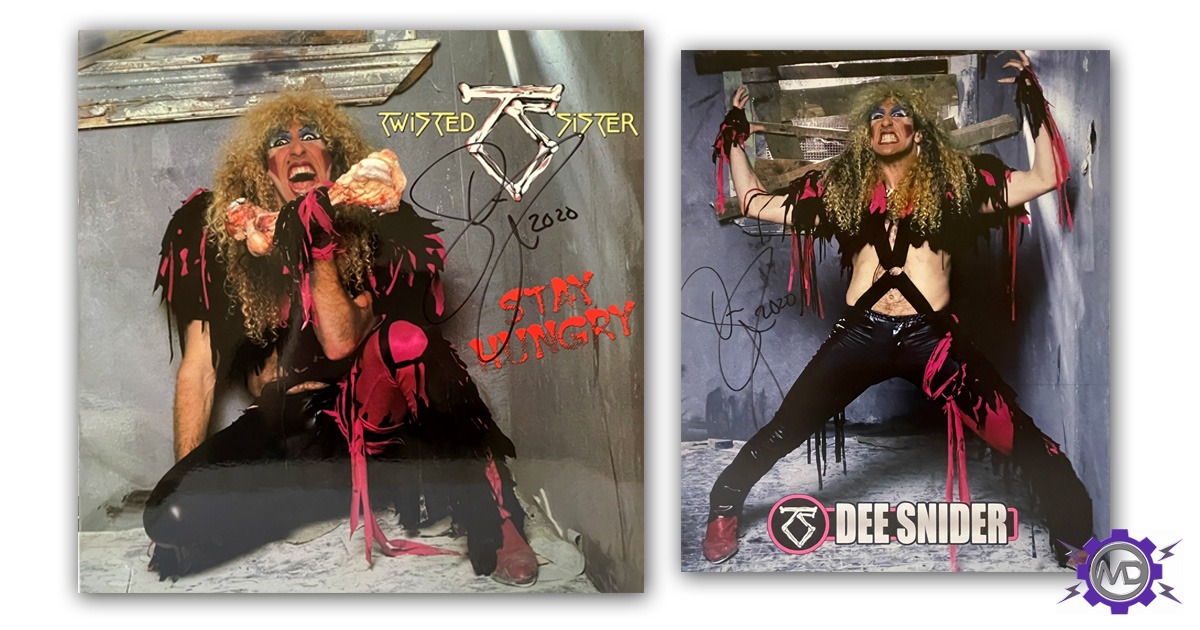